Just a few weeks after he finished cycling from Bangkok to Gloucester; Jamie broke the world record for longest time, ever spent on a static bike. Jamie made the decision to attempt the record, which stood at 224 hours and 24 minutes. It was a challenge he’d conceived whilst cycling from Bangkok. He finally stepped off the exercise bike set up within a marquee in Gloucester on the 18th December 2012, after pedalling for a world record breaking 268 hours – more than eleven days.

You can read all about this challenge, in his best-selling book here: Adventureman: Anyone Can Be a Superhero.

If you’d like to watch a video, or see pictures from the record, please scroll down… 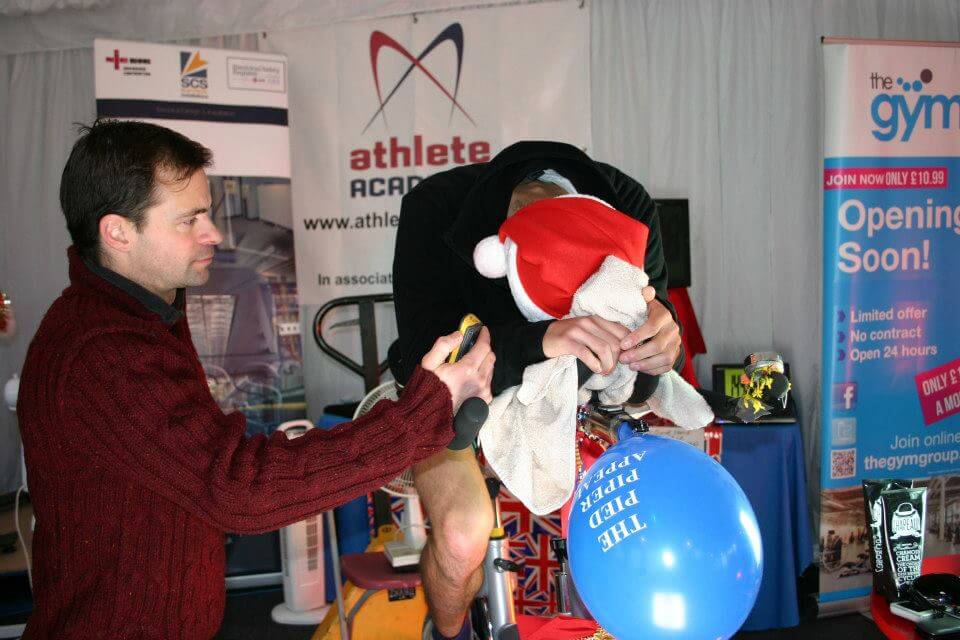 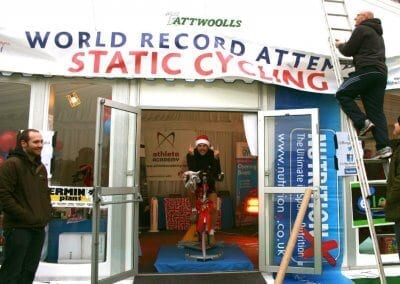 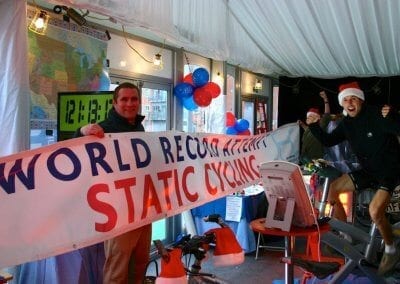 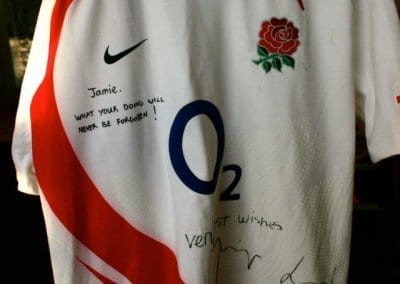 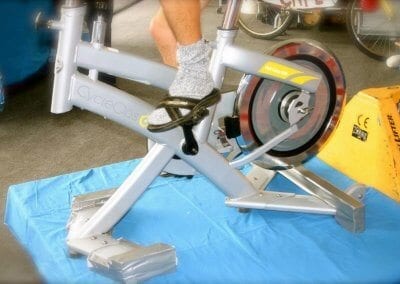 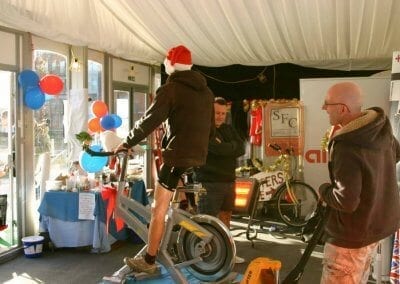 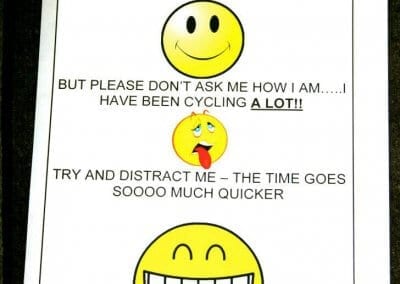 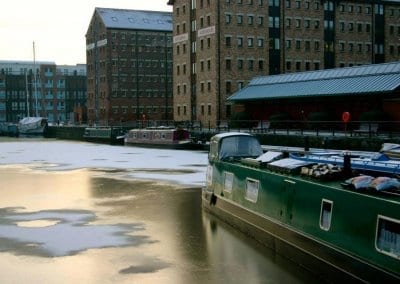 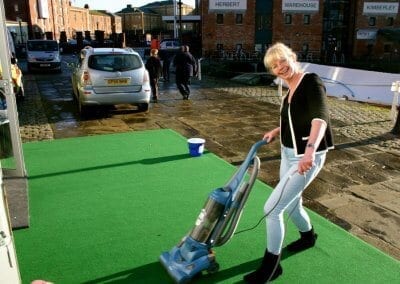 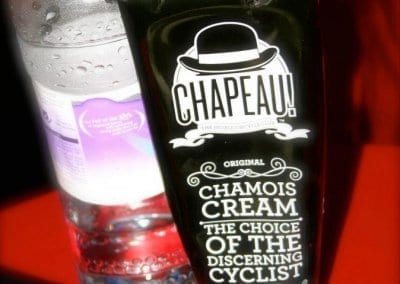 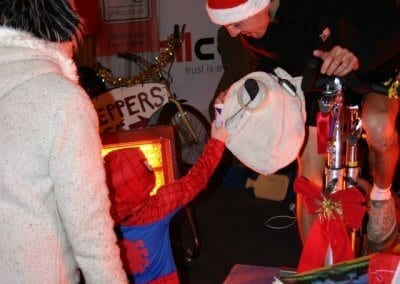 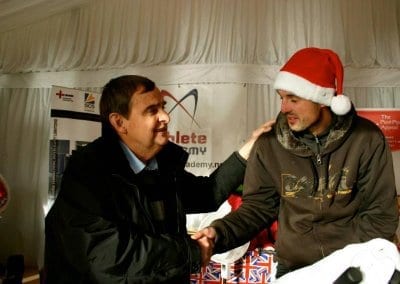 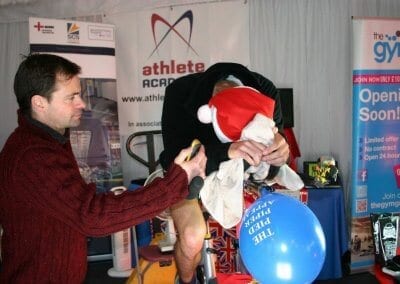 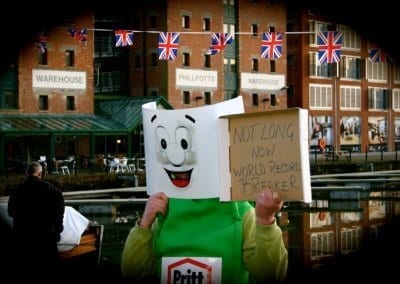 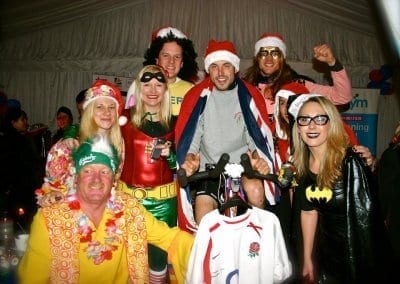 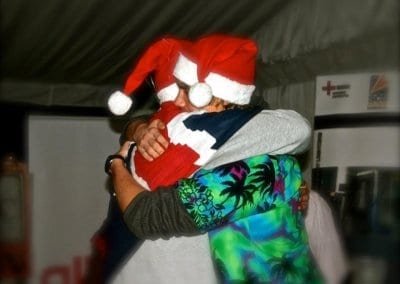 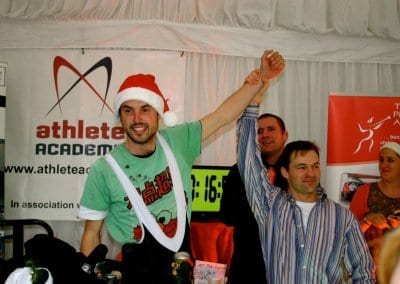 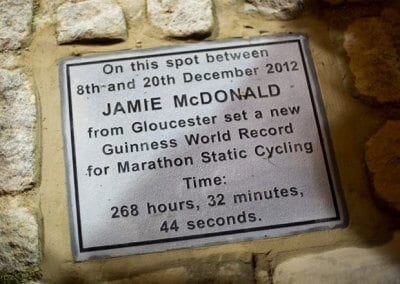