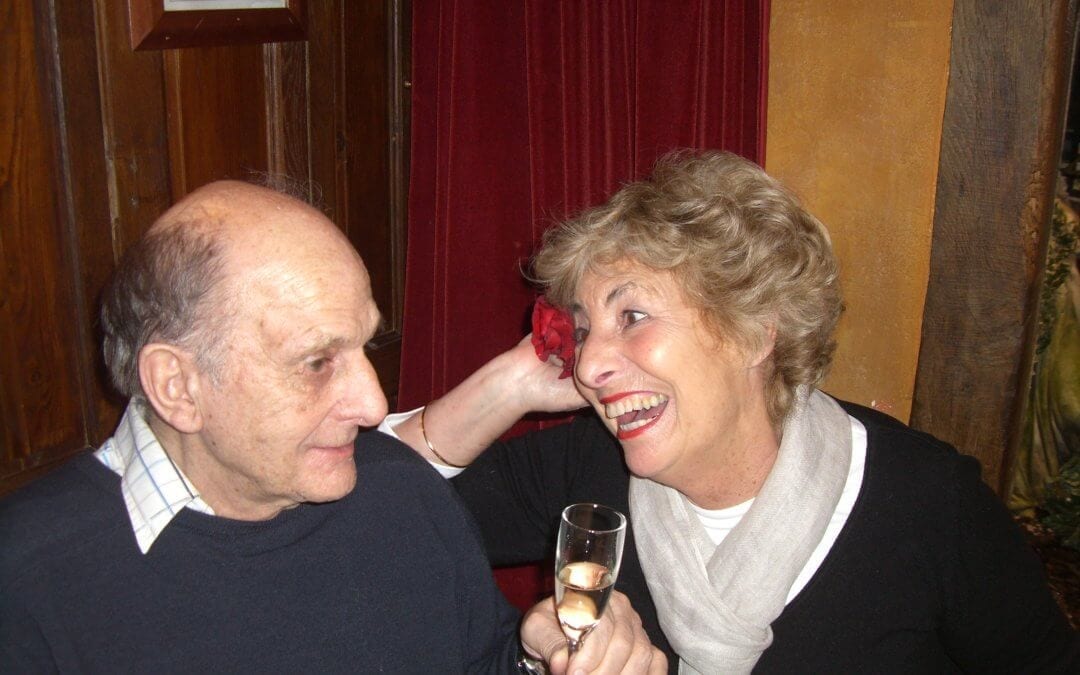 Over a month ago, I had a phone call completely out-of-the-blue, from Des and Gina Gillingham, asking me if I’d like to go for a coffee and a chat with them, and to make a donation (a no brainer on both counts!). Little did I know, that the donation being made, was going to be the biggest one yet – and I mean BIG.

Des and Gina were really inquisitive, we chatted for hours – they we’re such a lovely couple. I told them all about the last few adventurous years, and then they went on to tell me about a very special person, Andrew Addicot.

It went something along the lines of… “Jamie, I’d like to tell you about a friend Andrew, unfortunately, he sadly died 18 months ago, and left money in his will, to go to charity.

He was a cheeky fella – never married – but fond of the ladies. A really down to earth, lovely bloke. I will send you a photo of him, in his usual pose, with a drink in hand, and you’ll see what I mean.

He was also very keen on wildlife & education, with emphasis on local West Country charities. I’m one of the Executors from his workplace, and we were asked to distribute his Estate to such causes. To benefit were individuals or groups who had achieved amazing feats. So here I am.

You came at the head of the list Jamie, not only for running across Canada, but the way you casually mention you’ve cycled from Bangkok to Gloucester and broke the world record on a static bike! Andrew would have loved you.”

With a lump in my throat, and a huge smile across my face. Des then wrote out a cheque, for our local children’s hospital in Gloucester, of a whooping £15,000 – yup, it had me welling up.

Andrew obviously has one of the biggest hearts on the planet, and it’s nice to think that’s exactly what he’s left behind.