Climb your local quarry, stay in the moment 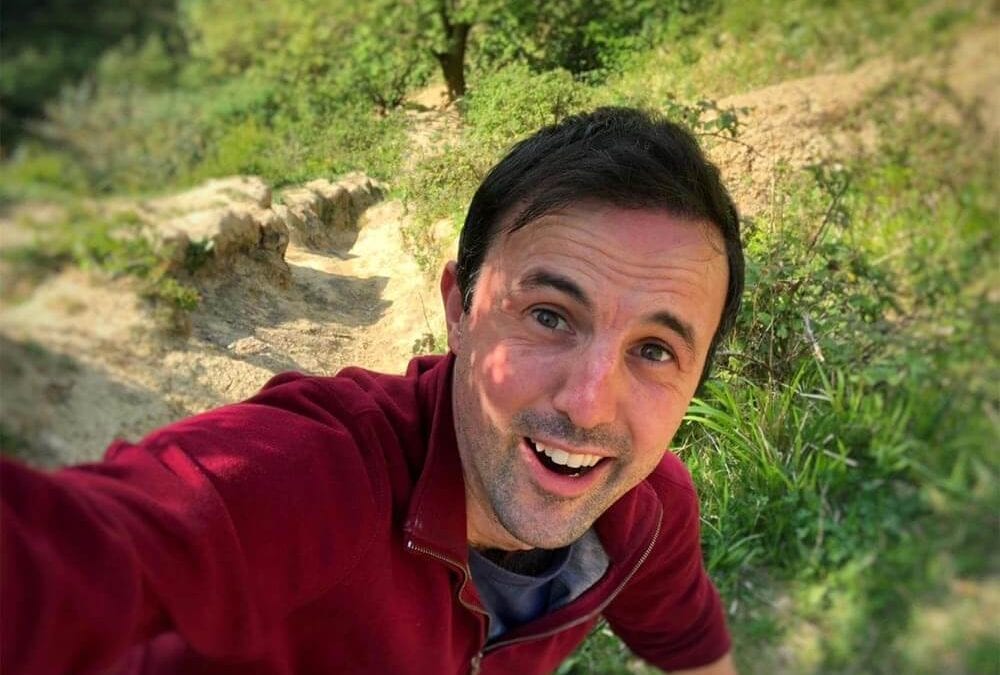 With the corona virus floating around, getting my daily movement in has definitely changed.

Normally I’ll go for a big run around a hill, or a cycle around some country lanes. It’s the kind of movement where you just ‘let your brain go free’.

What I mean by that, it’s like driving on a motorway, when you suddenly come around after 30 minutes and you’re like ‘where have I been? How long have I been travelling for? Why didn’t I stop off for a Greggs sausage roll as I planned to do?’

That’s what I think running, walking and cycling brings, subconscious thinking, where your thoughts wander freely and they go where they’re supposed to go.

Lately, I’ve discovered a very different type of movement where your mind doesn’t drift at all, I’ve found a movement that puts you completely in the moment, going up the quarry.

‘Woooooooooah’ you say in amazement? No of course you don’t, you say, what the hell are you on about? Am I right?

Well for me, going up the quarry is kind of reliving my childhood.

When I was a kid, I’d go ‘up’ the quarry on Gloucester’s Robinswood Hill with my friends.

It’s a steep trail, that you literally had to get on your hands and knees and crawl for 5 minutes to make it to the top and then scream like a gorilla at the top to your friends as if you were cool.

This week, I thought I’d go and do exactly, climb that same quarry – and probably leave the screaming part out of it.

On Monday, I went up the quarry, I had memories flood back, though, when I got to the halfway point, I suddenly started having some vertigo panic attack that I was going to fall to my death and my life would be over.

Now, that fear definitely wasn’t there as a kid going up, but it most certainly was there now.

So I took a big deep man breath and focused on my hands and feet, finding every nook and cranny and started to climb.

When I say, I felt in the moment, I really mean it. Maybe it was that I didn’t want to plummet to my death (just for the readers sake, I can assure you it really wasn’t that steep and it would have been impossible to die, though the steepness and vertigo made me feel like it was!) that I felt so in the moment, like pure survival, but hey ho, it felt exhilarating.

Once I got to the dreaded boulder part, you had to go around it and it’s a pretty technical ‘crap your pants’ part of the trail, I genuinely wanted to turn back around, but looking down the trail looked far worse, so I thought I’d continue going up.

Another deep man breath was needed.

So I did, again, moved up fiercely in the moment, watching my hands cling on, and watching my toes fill the tiny little cracks in the quarry.

When I got to the top, it was pure relief (no gorilla screaming sadly).

A couple of hours after the experience, sitting at home, I had a wave of emotion saying ‘do it again!’

So I did. I went with it and went back. Again and again. Oh my. The week I’ve clocked up nearly 50 flipping times, going up and down that quarry trail. I know, ridiculous. Why?

Well one is of course felt great to relive a childhood memory, who doesn’t like that, but even more than that, I found a type of movement that puts you so in the moment, it’s completely addictive.

So I’d say give it go. Climb your local quarry and go get yourself laser focused in being the moment. 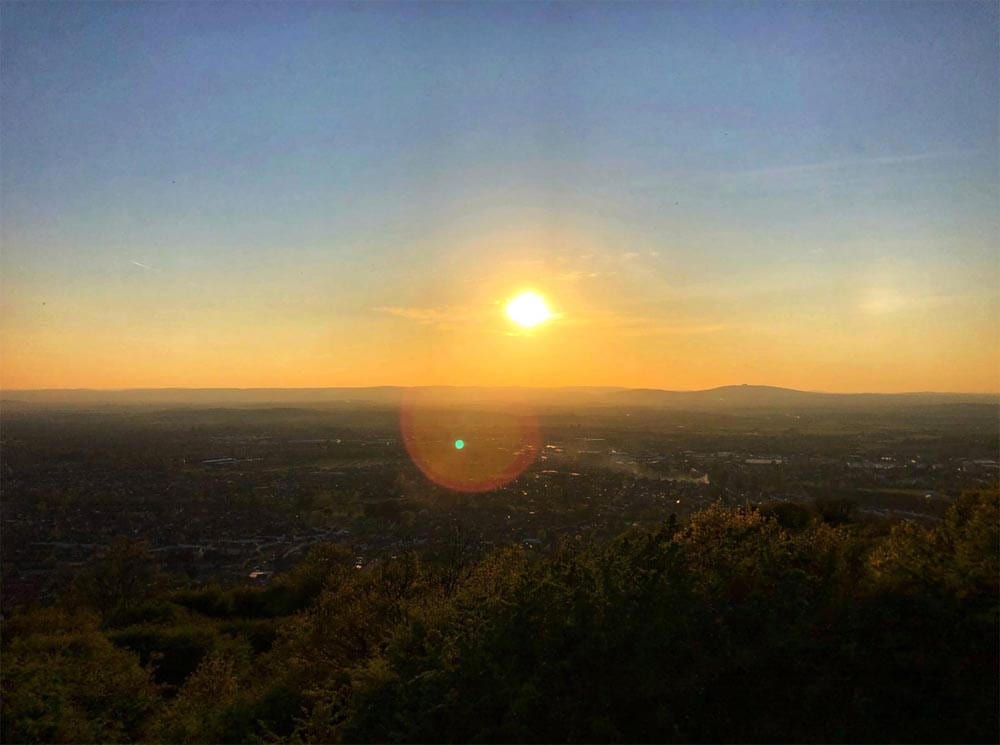 And if you’d like, you could even do it so reach the top for sunset. Now there’s an idea!