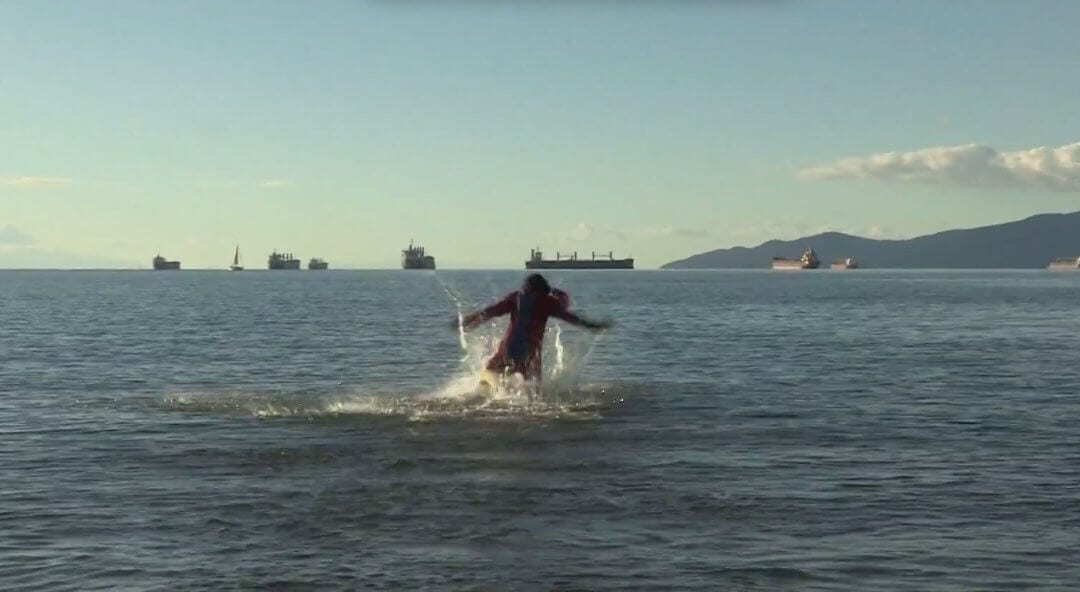 Including never-before-seen footage, the BBC produced this short documentary of Jamie’s run across Canada together for Inside Out, which aired on BBC Points West and BBC West Midlands throughout February 2014:

Special thanks to Kath Farnaby for trawling through MANY hours of footage and editing it into this fantastic glimpse into the adventure.