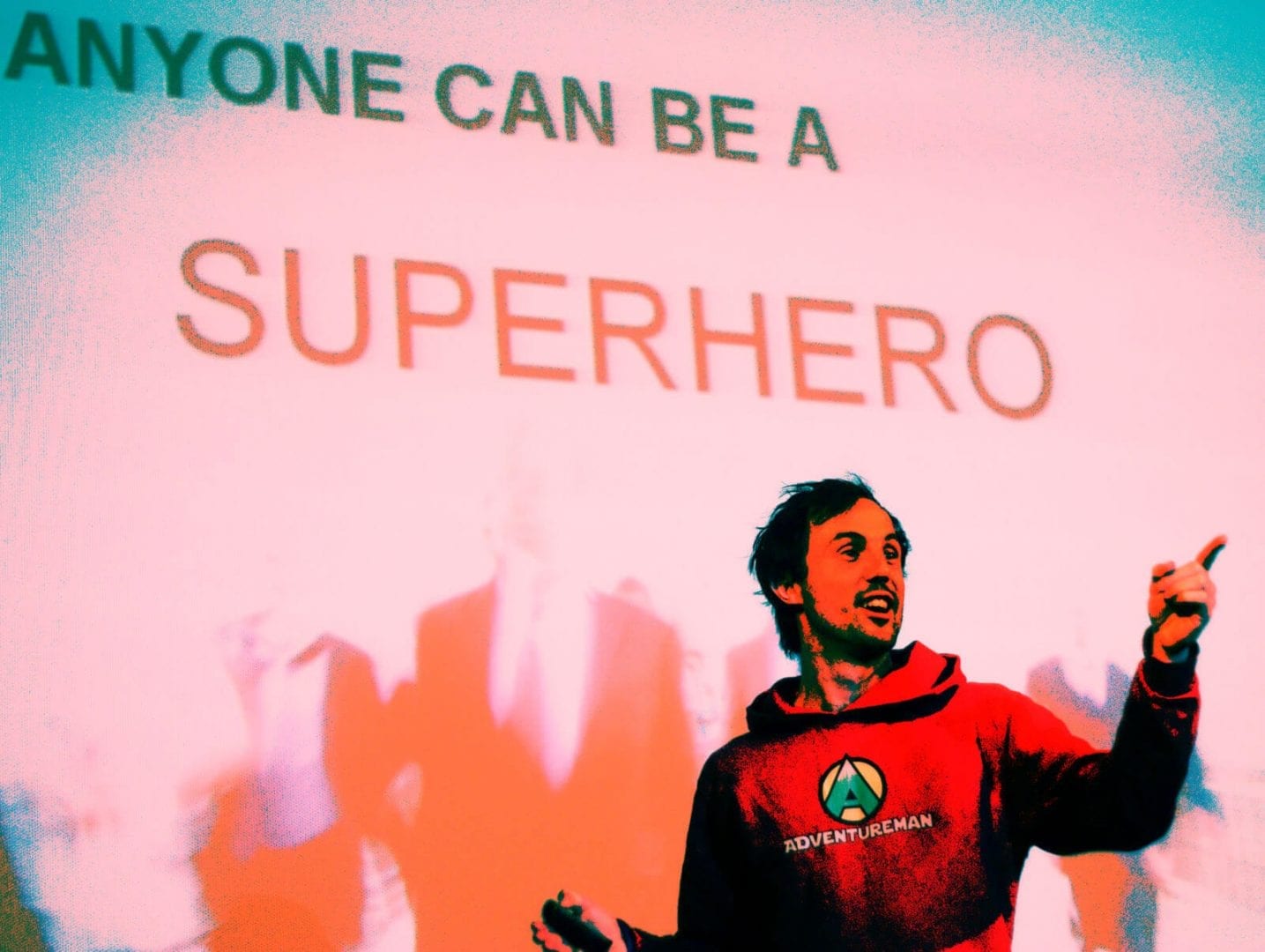 Jamie has delivered talks to thousands of students in Schools, College’s and Universities, both in the UK and around the world.

Watch this video of Jamie to see more:

These are just some example topics, Jamie will work to tailor each talk to the specific needs of your students.

If you would like to book Adventureman as a Motivational Speaker at your School, College, or University, please contact Victoria Clark via speaker@adventureman.org

Please include as much information as possible, including date(s), estimated audience size, what speakers you’ve had before, purpose, and any other relevant information. 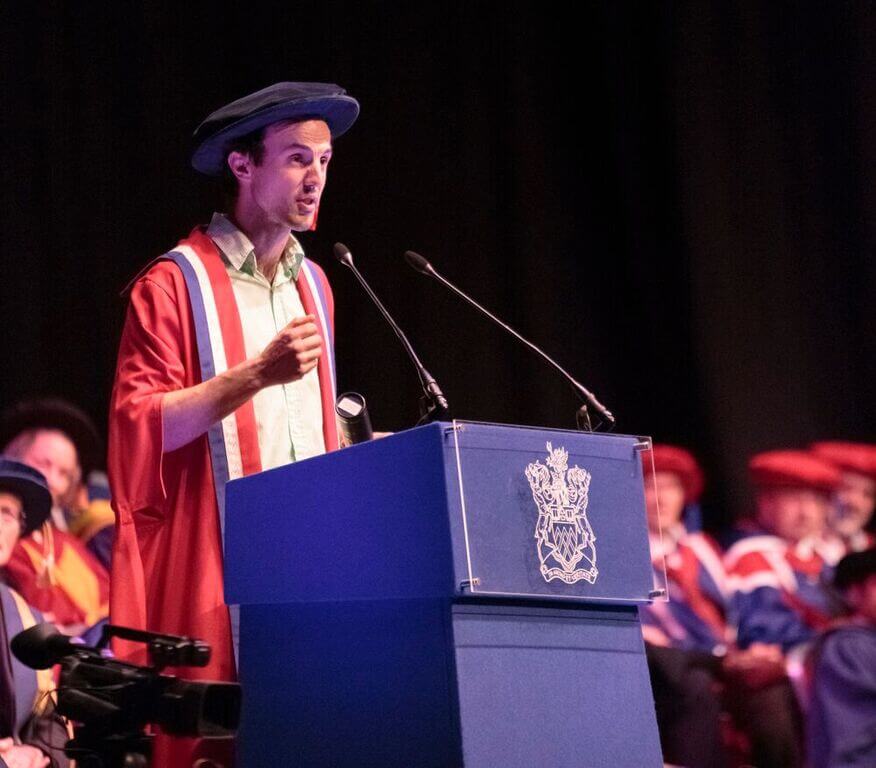 “We know that Terry Fox, my brother, showed determination, commitment, dedication,  mind over matter and you have demonstrated all of these characteristics to the students today. Thank you for showing them that anything is possible”

“Without a doubt the best speaker we’ve ever had for aPrize-giving Day. We can’t wait to have you back again!