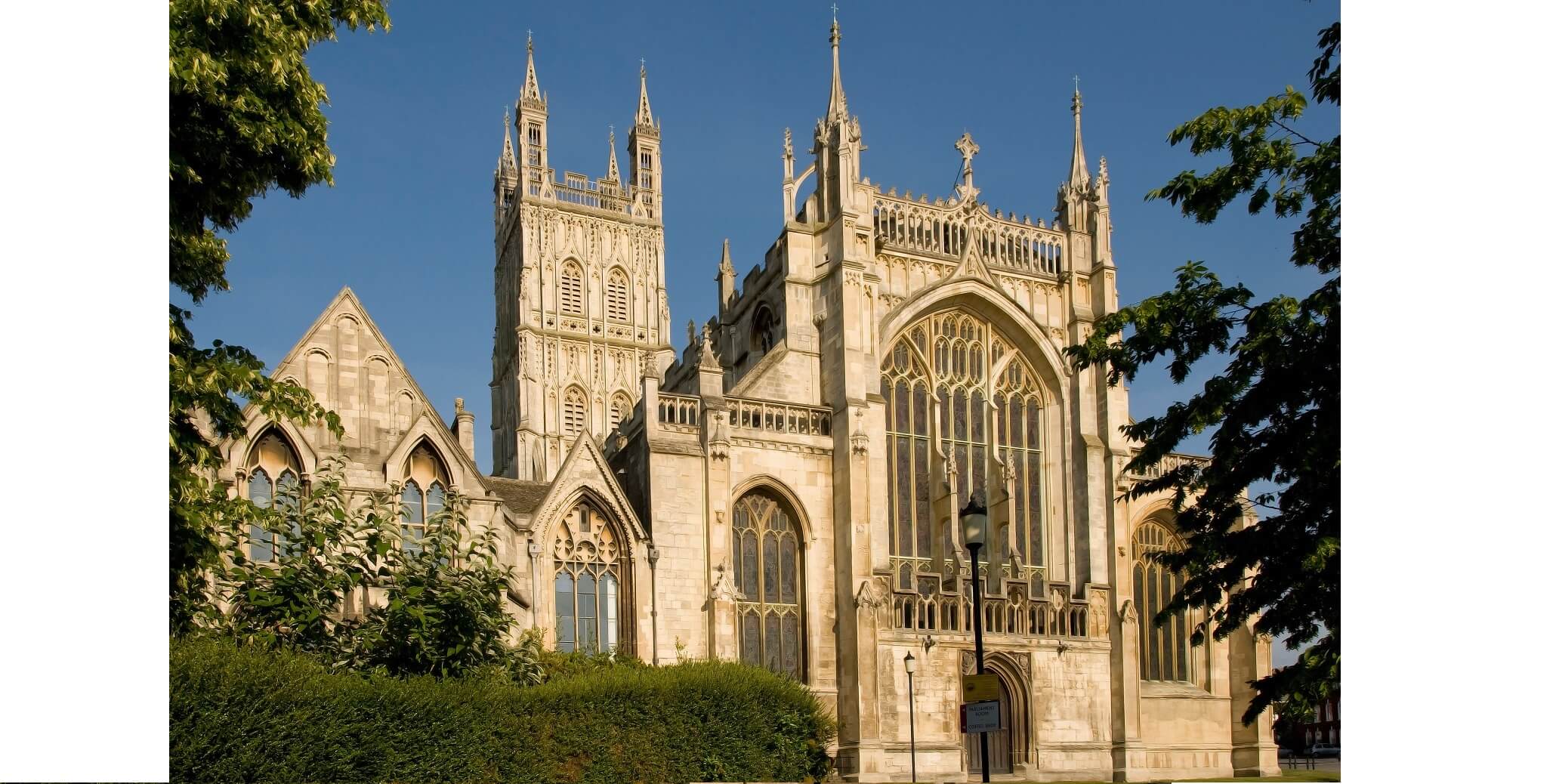 In recognition of a citizen of Gloucester who’s gone to incredible lengths to give back to the charities that supported him as a child, a number of people have banded together to organise a celebration and honour ceremony fit for Jamie McDonald.

This is an open invitation to join us in welcoming Jamie back to the city after his historic 5,000 mile (200+ marathons!) run across Canada. We have been fortunate enough to be offered Gloucester’s most prestigious landmark, the Cathedral, in which to congratulate him for his fundraising efforts.

The itinerary for Thursday 13th February is as follows:

3pm: Jamie will arrive at the hospital to give a radio interview to BBC Gloucestershire’s Claire Carter, who will be doing her show from the hospital. Jamie will unveil plaques outside rooms his fundraising has contributed to, including the Playroom. He will talk to the children if possible, staff and other media.

6pm: At 6pm, everybody is invited to meet us at King’s Square, Gloucester. Super hero outfit are optional but preferred – as from King’s Square, Jamie will run to the Cathedral, where he will be giving a talk about his journey.

6.30pm: arrive at the Cathedral – please try to arrive no earlier than 6.30pm, so as not to disrupt evensong.

6.45pm: Cathedral talk begins – there is room for approx 2,000 people including standing room, so don’t be shy, come down to support Jamie! The more the merrier, it’ll be a fantastic occasion for the young and the not so young alike!

The mayor of Gloucester, Chris Chatterton, will introduce Jamie and present him with the Medallion of the City of Gloucester – the highest city accolade the mayor can bestow.

Jamie will then talk for approximately 30 minutes about his adventure running across Canada.

The media will be at the cathedral filming for the evening news.

8pm: At the exact spot Jamie broke the Guinness World Record for the longest time spent cycling on a static bike – more than 11 days! – a plaque will be unveiled by the Leader of Gloucester City Council, Paul James, outside of North Warehouse in the Docks.

Please RSVP to this open Facebook event: to help us with an idea of numbers (though don’t feel you have to – everybody is welcome to Jamie’s presentation at the cathedral). If you could then share the event page, too, that would be great – let’s make everybody in the city aware of and feel welcome to this celebration.