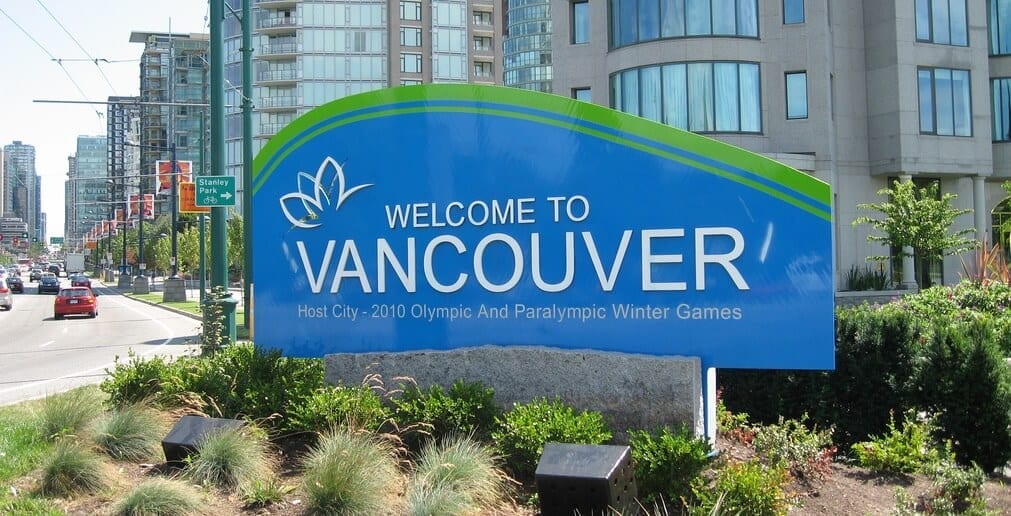 Please note – in the days leading up to Jamie’s finish time of 1pm on Monday the 3rd February, Jamie will post an estimated timeline of his movement and encourage people to join him on the final days of his historic 5,000 mile journey across Canada. Please follow Jamie in the following ways:

We will update more regularly on the final day of his run into Vancouver to ensure members of the public that wish to run with or cheer Jamie on as he passes are aware of his whereabouts.

The itinerary once Jamie has arrived in Vancouver is as follows:

If you have suggestions or would like to organise any celebrations based around these timings, please do feel free – there are currently no other plans but Jamie would love to talk at schools throughout his stay in Vancouver and is open to ideas.

If you are a member of the media, or would like to arrange fundraising events during Jamie’s stay in Vancouver, please contact Rich Leigh by emailing .

Jamie will leave Vancouver the evening of the 11th February.

Thank you all for your support!