Motivational Speakers, it all starts with a story… 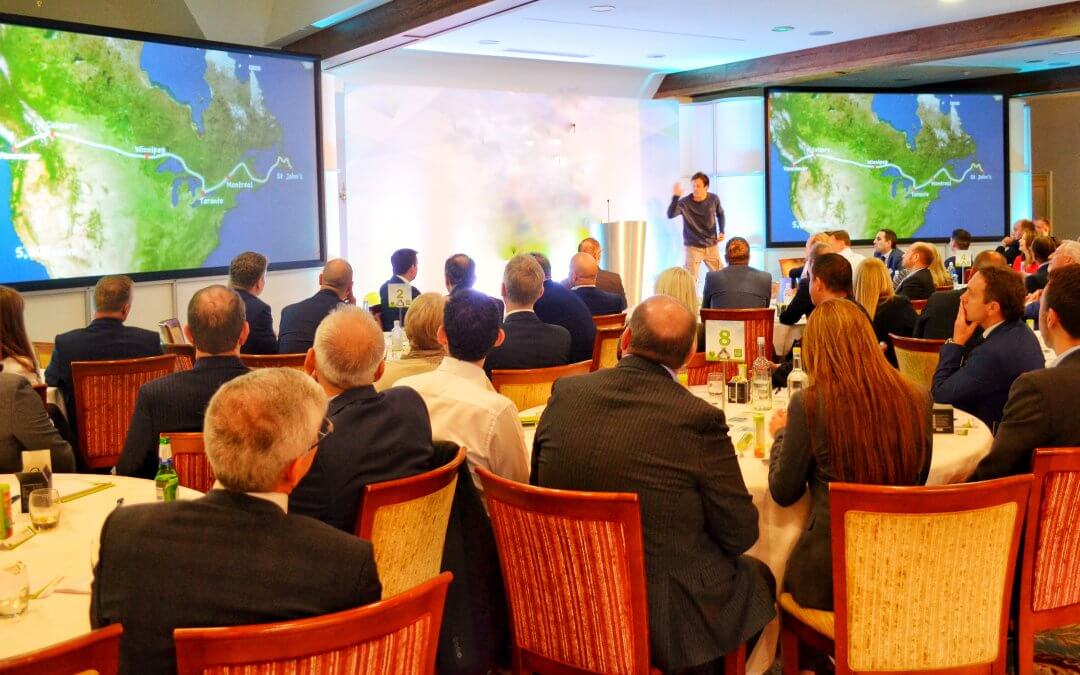 Most success you hear of will always have started with a juicy and very relatable story. Whether you’re telling the story or listening to one, you know, that one down the pub, it reels off the tongue effortlessly and the person telling and the people listening feel many kinds of amazing emotions – just from a simple story.

Stories are important to everyone, all over the world. Telling stories is one of the best ways for people to engage with one another – people telling stories goes back as long as humans have been communicating, and now we all tell stories. Stories of amazing nights out (we have all had a drunk friend that fell into a bush and wet their pants – I promise I’ve NEVER done that!), or stories of family members and friends that are no longer with us. We can walk into a bookshop and choose from millions of stories to entertain us, so you can see how important stories are to us all.

So why should giving a talk in front of lots of people be any different?

My story started when I was born. I had been in and out of hospital after having lots of problems with my health, like epileptic fits, loss of feeling in my hands and dizzy spells. I knew I wasn’t well when my brother (who was a bit of a scallywag as brothers often are!) managed to get me onto a railway line (sorry Mum and Dad it was Lee’s idea I promise!) when we were playing. Whilst there, an adder popped its head out of the grass – which to nine-year-old me was more like a giant python! Terrifying! But as I screamed, I realised that I couldn’t get away – my legs literally wouldn’t move. That day my brother became a superhero as he heard me shouting and saved me from the snake!

Around this time, my mum took me to the doctors because my symptoms were getting worse, and I was in and out of hospital a lot. The doctor diagnosed me with Syringomyelia, which meant there was too much fluid on my spinal cord and told me and my mum that I could end up in a wheelchair.

After that news, my parents booked us a family trip to Disneyland Florida the holiday of a lifetime and every kids’ dream! Whilst we were there, I saw a bungee jump and thought ‘wow I want to have a go myself’. My mum was horrified and said no way!

Later on my mum went back to the villa we were staying in and my dad and brother said the would sneak me over to have a go at the bungee jump! I was so excited! They filmed the whole thing, of me walking to the top and then leaping off, it was fantastic! Afterwards I happily went back to the villa with my dad and brother and showed the video to my mum. You can imagine her reaction – when she saw me jump from the top she really panicked!

From then on, I started to do lots of exercise and really enjoyed tennis. At around 12 years old my symptoms had started to get better. The doctor said he had no idea why, but whatever I was doing,
to keep on doing it!

Maybe it was the physical movement? The bungee jump even? In all seriousness, if it wasn’t for all the help from the nurses and doctors, I probably wouldn’t be here today.

At 23, I went travelling the world and I loved it. But when I came home and I had the opportunity to buy a house, I just had a gut feeling that it was wrong. In that moment of buying, I pulled out and reflected on my life, something I had never done before. I asked myself the golden question ‘There must be more to life, surely?’

After a month or so thinking this through, I eventually came to the conclusion that I wanted to give back to the hospitals that had helped me when I was younger and had given me the incredible opportunities that I now have. So, I bought a £50 bike from an advert in the local paper and set off on a 14,000-mile ride from Bangkok to Gloucester to raise money and give back.

My story, from being ill as a child to making my decision to give back, led to me becoming a motivational speaker.

When standing up in front of an audience and doing motivational speaking, you have to give a real story for people to be able to relate to it. It doesn’t even need to be your own story; it can be someone else’s.

For example, if someone stands up and says, ‘be more resilient’, what does resilient actually mean? Without a story, it means nothing, it’s just waffly words.

So finally, just to reiterate, if there is one thing that you can do well when speaking to your audience, it is to tell a good story – exactly as you would down the pub with your mate.